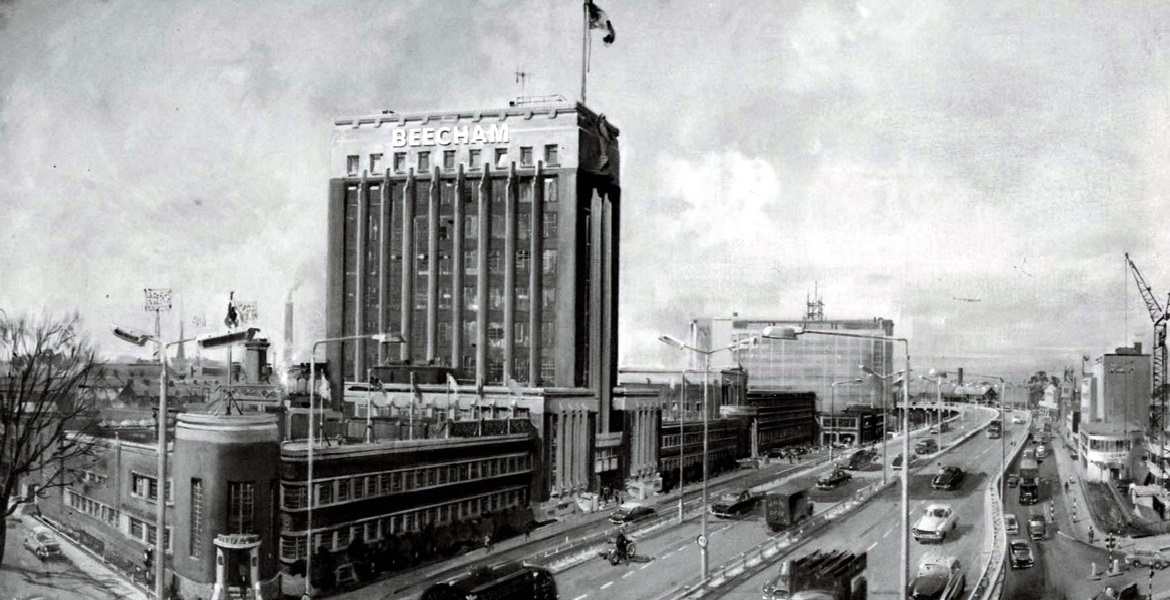 During the interviewing process I found that similar themes, experiences, and opinions came up time and again with different interviewees. To highlight this I have compiled a selection of extracts from the interviews I have collected over the past few months, categorising them according to the topic discussed.

A changing world, but not always for the better

Many of the women I interviewed had a negative outlook on the current state of the world and shared the belief that things were better in the 50s and 60s when they were growing up. From increased job competition, the negative aspects of technological advancement, to an propensity among the younger generation to overthink things, the interviewees shared some interesting insights on how they saw the world.

Pauline talks about how the world has changed and her fears that technological advancements will go too far and lead to job loss.

Yvonne questions whether the 50s and 60s were better days and expresses regret at how much pressure is put on children in schools.

Thelma talks about how racism has become more subtle and how young people see prejudice in everything things.

Georgie expresses her anxiety about the current state of the country and worries for her nieces and nephews.

Growing up during WWII

The women I interviewed were all born in the late 1930s and 40s, and were children during WWII. While they do have some memories of the war, their experiences are those of young children who were largely shielded from the realities and dangers of war. Four of the interviewees were born and raised in Britain, while one spent her childhood in Egypt and the other in British Guiana.

Val talks about her father serving in the war and how she didn’t really know in what capacity he served.

Yvonne talks about her memories of Morrison shelters and how her mother coped cooking for the family with rationing.

Fufi describes growing up with Italian parents in Egypt during the war and how her father was kept in an internment camp because of his nationality.

Pauline talks about her memories of air raid shelters, rationing and life after the war was won.

The women of Beechams all shared the experience of attending school, with two of the interviewees attending the same schools, Hogarth Junior School and Hogarth Senior School. The four women who grew up in Britain left school at 15 and were able to get jobs without gaining any qualifications, while Thelma who grew up in British Guiana and Fufi who grew up in Egypt both went onto further study before starting work.

Val talks about not enjoy school and how regimented she found it.

Pauline enjoyed her school days and recalls the disappointment of her mother that she did not get the grades to go to the local grammar school.

Georgie talks about her memories of school days and describes an incident when a classmate twisted her arm behind her back after she defended another student.

It is interesting to compare the experiences of the six women entering the world of work, with Thelma’s experiences highlighting the considerable challenges faced by the black community in Britain in the 60s and beyond.

Thelma describes the problems immigrants from British colonies faced trying to get work in Britain as a result of their qualifications not being recognised as valid.

Thelma explains that she was treated differently and struggled to get jobs because of her race and found it easier to get work by starting as a temp first.

Yvonne talks about starting work at Beechams after leaving school and how she was offered three different jobs.

Yvonne reveals that everyone in her class had a job to go to after leaving school.